Local election candidate Conor D. McGuinness has said that legislation that came into force this month will see zero-hour contracts banned, and provide a legislative basis for banded-hours contracts.

“This legislation enhances the rights and conditions of workers, especially those in unsecure, informal or precarious employment. It will see zero-hours contracts  become a thing of the past and it gives workers more security over hours and income.

“Under this Act workers have the right to be given a contract that accurately reflects the hours they normally work per week. Many workers, particularly in retail chains, would have 15-hour contracts but actually work a 40 hour week on an ongoing basis. They can now request a new minimum hours contract based on the average weekly hours worked over the previous 12 months. This is key to guaranteeing income security.

“Precarious work, unsecure hours, rolling fixed-term contracts and stagnant wages are hurting workers across multiple sectors. It is great to see some progress being made on these issues but there is a long way to go. Sinn Féin will continue to stand with workers and their unions to ensure fairness and security in work.”

McGuinness is a member of the Unite Union youth committee, which advocates for the rights of young workers. 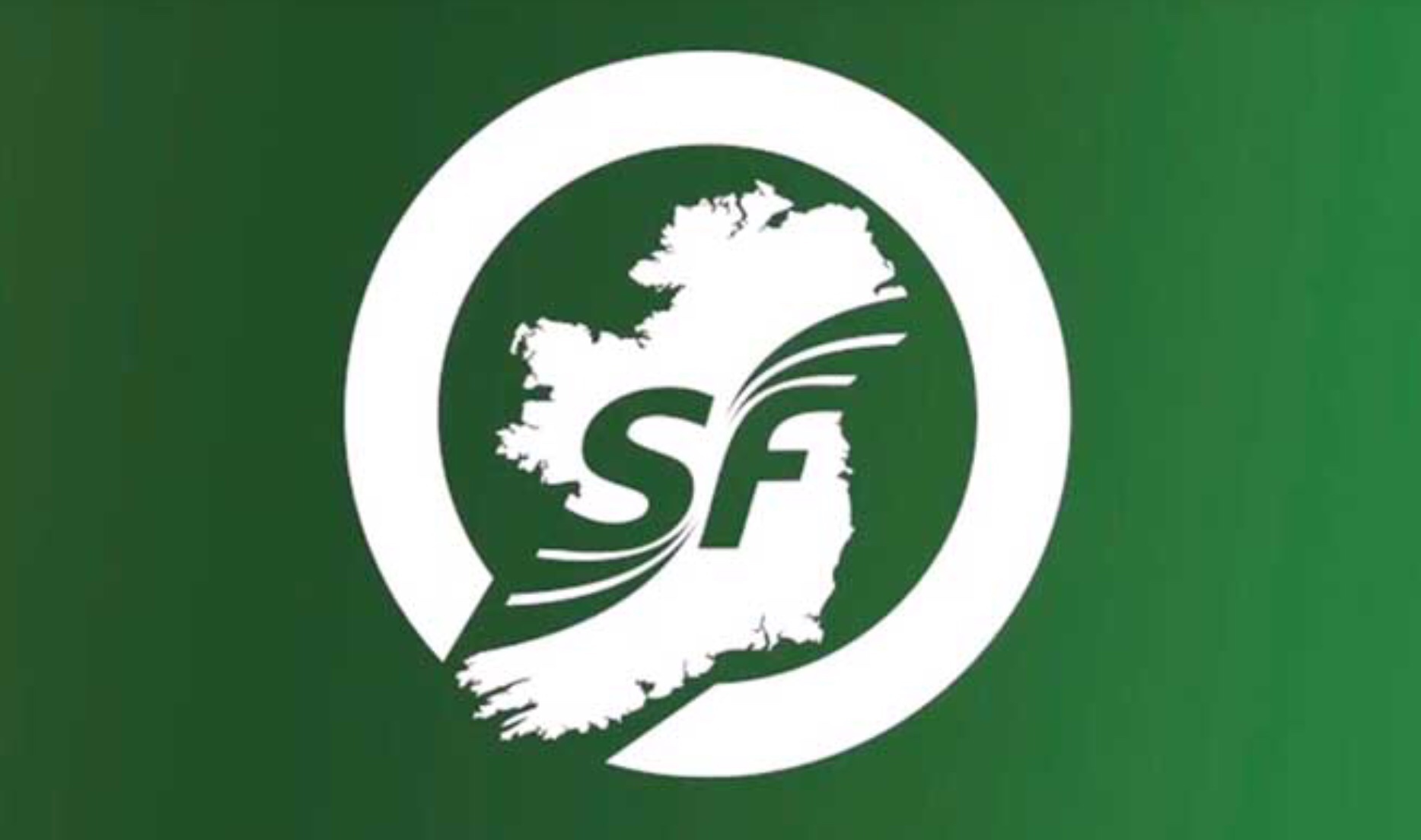