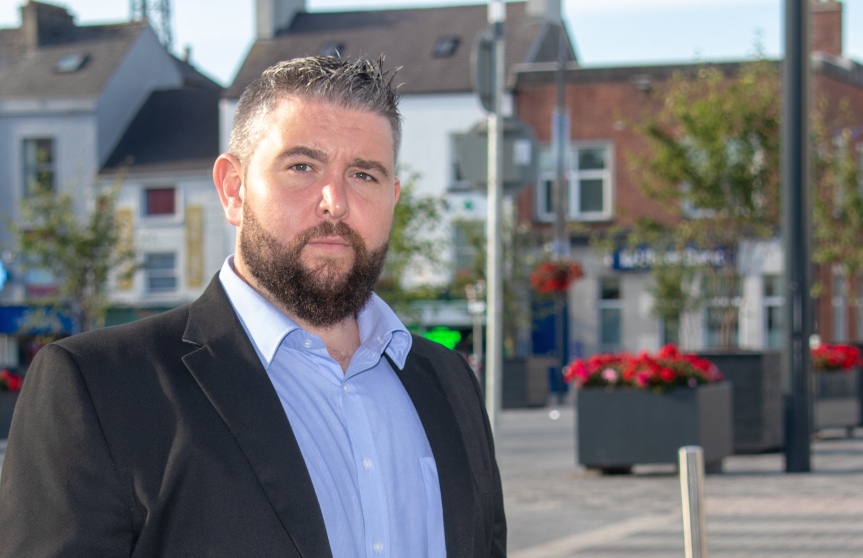 Sinn Féin Councillor Conor D. McGuinness has said that the views of people in the South East must not be ignored by Government as it puts together a framework for marine planning.

“The Government has formally launched the consultation on the Draft National Marine Planning Framework, which will underpin future development at sea including the development of colossal wind farms off the Waterford coast.”

“The consultation will include public events in Limerick, Westport, Galway and Tralee over the next number of weeks. No such events have been announced for the South East. The views of people in the South East must be taken on board. There are several live proposals for wind farms along the Waterford and Wexford coasts and our corner of Ireland is home to two strategically important sea ports, a national fisheries harbour and several smaller fisheries harbours.

“There is a live proposal by Energia to construct the world’s biggest wind farm as close as 5km off the coast of An Rinn, which could have significant impact on fisheries and tourism locally.”

“We deserve to have our voices heard on this important piece of national planning policy, and I have requested that a public event is organised for Co. Waterford as a matter of urgency.”