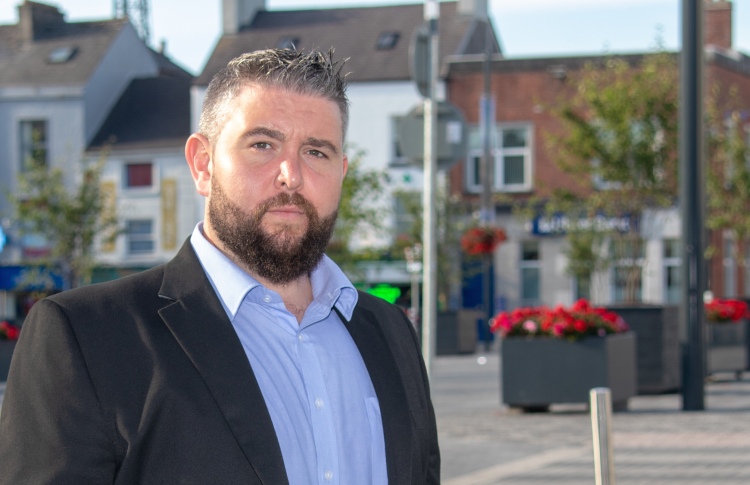 Sinn Féin Councillor Conor D. McGuinness has welcomed the recommencement of planning timelines from Sunday 24th May. The resumption follows an eight-week hiatus on foot of orders by the caretaker Minister for Housing, Planning and Local Government, Eoghan Murphy.

“I am glad this order has been lifted and planning timelines can now resume. The planning process was effectively paused for two months. Officials in the planning department continued to work on applications, however the ministerial order suspended all statutory time periods for public consultation, which meant that planning decisions and final grants of planning permission could not be made.

“There are currently 191 planning applications in the Council’s system, which have all been delayed as a result of the order. The delays have led to uncertainty and frustration for those seeking planning permission.

“The suspension has resulted in a significant backlog, and will mean that in the week commencing the 13 July a total of 107 applications are due to be decided, five times the volume handled during the same week last year. Planning officials will seek to manage the situation to ensure that as many applications as possible will be decided in advance of the due date to balance out the number of applications being processed in any one week.

“The order was ostensibly put in place to protect the rights of citizens to be consulted during the planning process. As we begin a phased exit from the pandemic emergency measures Waterford Council is moving towards remote consultations. Its a pity that the caretake Government did not consider this very logical approach instead of an eight week suspension.”